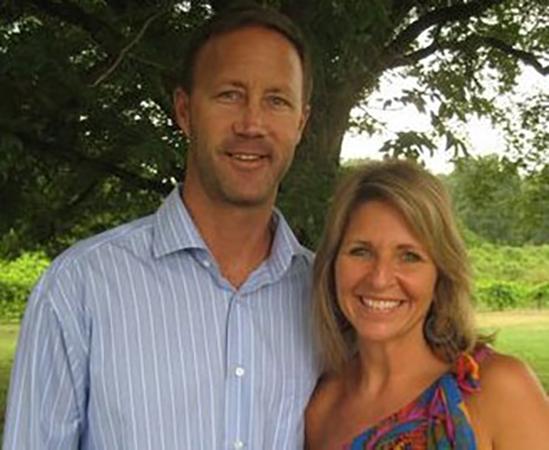 Bruce and Lisa Burchfield reside in Concord, NC and they have four children. Bruce graduated from UNC-Chapel Hill with a BA in Economics before he and Lisa joined Youth With A Mission, YWAM, in 1988. They served in YWAM for eight years leading YWAM's Honolulu School of Missions and Evangelism before moving to India for their last two years. While in YWAM, Bruce earned his Master Certificate in Cultural Anthropology from Fuller Theological Seminary's School of World Missions. Since moving back to Concord, Bruce and Lisa have started the Concord House of Prayer.  Bruce also serves on the boards of IHOP Concord and of Deeper Waters, which is Bob Hartley's ministry out of Kansas City, MO.  Bruce owns and operates several businesses in the Concord area with his brother, with a passion for the Kingdom of God to invade every sphere of society.

Want to make a difference?
Make a donation to Nehemiah International Ministry. Your donation will go toward bringing HOPE and TOOLS to the body of Christ around the world.